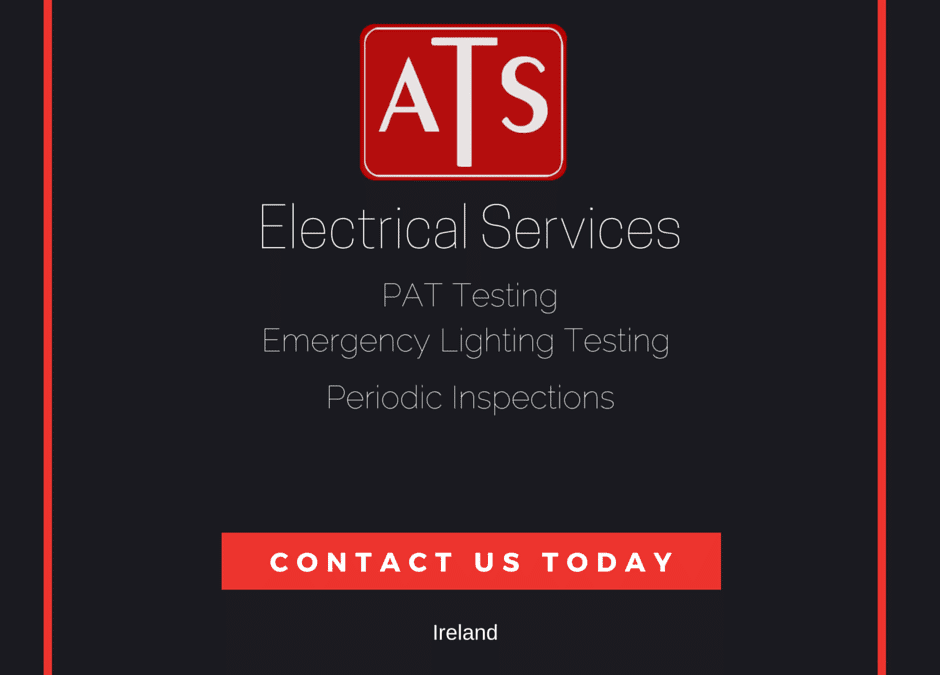 The danger arises principally from 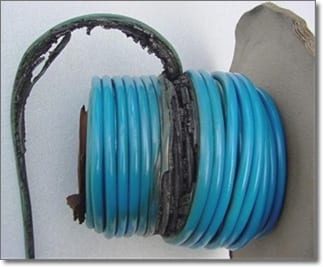 Results of overheating in cable. (This may not be evident until the cable is unreeled).

When power flows through an electrical cable, some heat is always generated in the cable. This heat generally dissipates into the air. If the reel is left coiled during use, the heat generated in the cable may not dissipate and can start to build up. This in turn can melt the outer insulation of the cable and the insulation on the cores, leading to earth cores and neutral cores becoming electrically live. In this situation a very serious risk of electrocution arises for anyone using an appliance fed through the reel or indeed for anyone touching any piece of metal in the vicinity.

Damage to Cables or Reels

Other issues arise when the insulation on the cable becomes frayed and exposed. This can be caused by trapping or damage to the cable as it goes through doors and windows, or when it is walked or driven on.  Internal wires can be exposed and damaged  with the risk of electrical shock and electrocution on contact.

To avoid the risks associated with this hazard, the following precautions should be in place.

Ensure your electrical installation is adequately installed and earthed. Look out for scorch marks on electrical fixtures such as sockets and switches or for damaged or frayed cables. If in doubt, a competent electrician should inspect and test the installation to ensure its safety.

Ensure the cable reel, and all circuits fed via cable reels, are protected at source by a functioning residual current device (RCD). These RCDs are generally located in your electrical distribution board and should be tested frequently (at least twice per year) by pressing the test button.

Ensure that, if any significant load is being fed from the reel , that the reel itself is unwound while  safeguarding against any resulting trip or entanglement hazard.

All reels should comply with the relevant European Standard, “EN 61242:1997+A1:2008 Electrical Accessories. Cable Reels for Household and Similar Purposes” or “EN 61316 Industrial Cable Reels”.

In addition they should be marked with a CE mark indicating compliance with the European Low Voltage Directive of 2006 (and any other applicable European directives).

Compliance with the standard ensures that the reel is adequately constructed and is fitted with a thermal cut-out or weak link which will trip the supply from the reel in the event of an overload.

When using cable reels, ensure they

In addition the overall electrical installation must be safe and adequately earthed with the cable reel and anything fed through the reel protected by a residual current device (RCD).

This article was first published by Health and Safety Authority Ireland. For expert electrical testing or other electrical services CONTACT us today.