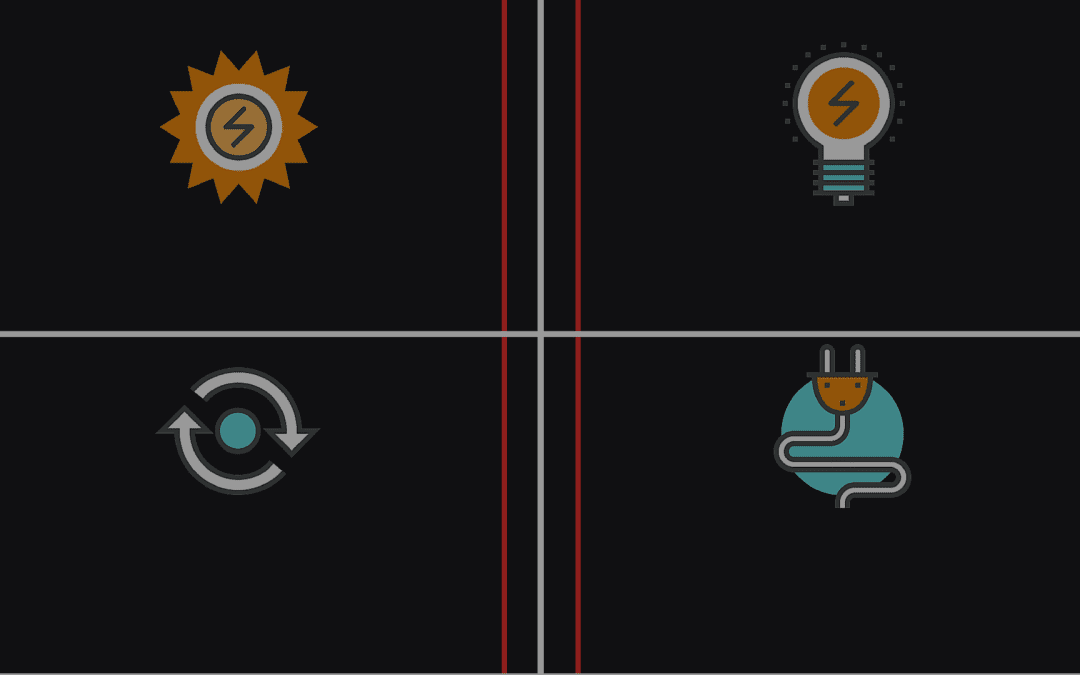 The regulatory system promotes  safety by, amongst other things, specifying who can carry out electrical work, how it is certified and what standards apply.

In order to achieve the objective and requirements of the legislation, the scope of those electrical works that will require certification have been defined. They will be controlled and enforced through the certification system.

Therefore whilst decisions on a number of the types of installations considered above are relatively straightforward, others are more complex.

“Like for like” replacements of switches, sockets, lighting fittings and/or additions to an existing circuit is frequently carried out in this country. While this must also be in compliance with the Technical Rules, these types of electrical works sit outside the Defined Scope of Controlled Works.

For clarity, the table below now sets out clearly the definition of Controlled Works as prescribed.

Controlled Works are major electrical installation works (including additions, alterations and/or extensions) which are covered by the National Wiring Rules and which involve any of the laid out in items 1 to 5 below.

Any works, which do not fall within the above scope are not Controlled Works and do not necessarily require a Completion Certificate to issue. However, it is recommended that for all other works, an appropriate form of certification is used (for example, a declaration of Compliance with ET 101 for Minor Works, where appropriate).

Furthermore, all entries on the Completion Certificate or Declaration of Compliance should be filled in by the installing electrical contractor.

The current scope of Restricted Works decided in 2013.